Amongst the many problems that the world is going through, it is safe to say that there aren’t many people who spend time thinking about the future of blue-collar jobs. After all, society had us believe that these jobs aren’t worth going after and the people who indulge in such professions don’t amount to much in life. However, we must understand the significance of such jobs and start a conversation about the future of such workers.

You must’ve heard people taking pride in doing a white-collar job and given the list of benefits that comes with it, it makes sense why some people might even boast about it. When it comes to blue-collar jobs, people can often be seen looking down upon them. For those who aren’t familiar with the term, blue-collar jobs generally refer to those professions that require physical labour or those jobs which do not require any educational qualifications. Blue-collar workers are usually active in the service industry, construction and manufacturing industries.

Over the last few years, a move towards ‘Digital India’ has become a mission for the government. Our collective consciousness has forced us to believe and view technology as a saviour and the only way will allow us to move ahead. While this understanding of technology is generally correct, what we fail to see is that in a country like India, technology cannot possibly meet everyone’s needs and requirements.

One can never ignore the fact that India is a densely populated country and due to this reason, there will always be a shortage of jobs. Since everyone wants a job with high pay, naturally there will be high competition for such positions. In such a scenario, blue-collar jobs then become highly important. Another factor that has considerably impacted blue-collar jobs is the pandemic. While some people had the luxury to work from their homes and continue earning their livelihood, unfortunately, this privilege wasn’t available for the blue-collar workers which caused severe problems for them.

The last factor that severely affects blue-collar workers is the stigma that is attached to their line of work. The consensus seems to be that only unskilled individuals indulge themselves in such professions and they require little to no effort. However, people conveniently seem to ignore the fact that such jobs require extensive labour and not everyone can do such jobs. Moreover, it is because of these people that the world functions and moves ahead. Because of this fact, we must treat these workers with more gratitude.

Popular culture has made us believe in the idea that with the advent of technology, blue-collar workers would be at loss. Contrary to this popular belief, with the developments in technology, we have also seen a change in the way this vast, unorganised workforce is managed. To manage such workers, firms have started to keep a record database of such workers so that they can be called upon whenever a need arise for them.

Businesses that make use of such a labour class often in their line of operations have started to partner with talent management firms with large blue-collar workers. These databases have proven to be extremely useful for such workers since it allows them to regularly find work.

Even though the world seems to be high on white-collar jobs, we cannot as a society ignore the significance of blue-collar workers. Given this fact, it then becomes significant that we start paying such workers better so that their remuneration matches the effort they put into their work. Moreover, if we remove the stigma that comes with such jobs and acknowledges their significance, we’ll be able to make sure that more people are enticed to give blue-collar professions a try. 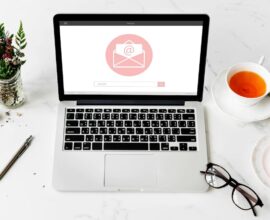 How To Write A Follow-Up Email After No Response 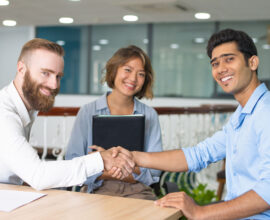 Common Hiring Mistakes & How To Avoid Making Them 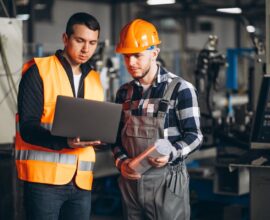 What Is the Difference Between Blue and white-collar Jobs? 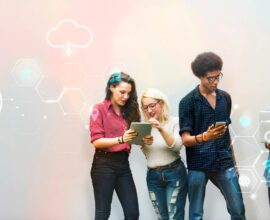 What are Digital Skills & Why are they Important?

How to Introduce Yourself in an Interview

5 Jobs After 12th to Start Your Career

Responsibilities of a Back-Office Executive